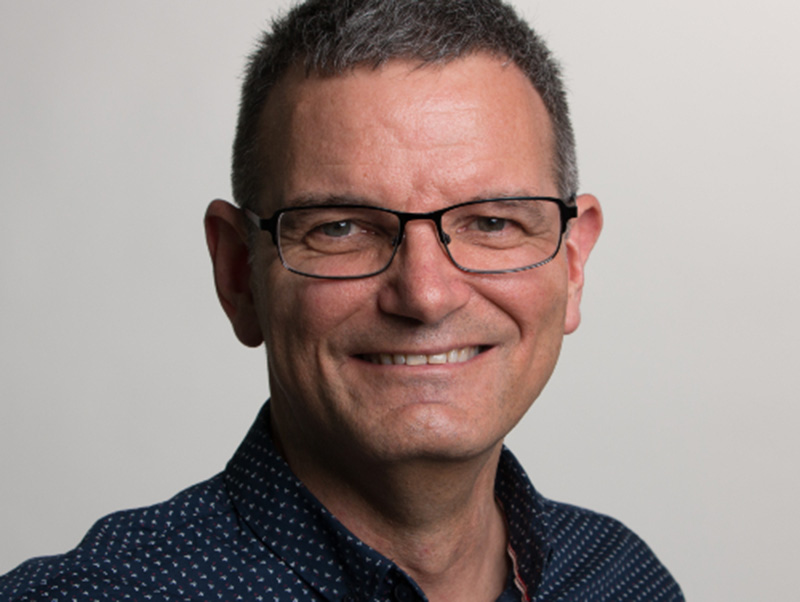 Peter Martin is Business and Economy Editor of The Conversation and a visiting fellow at the Crawford School of Public Policy at the Australian National University.

A former Commonwealth Treasury official and former economics editor of The Age, he has reported economics for outlets including the ABC and Fairfax Media since 1985.

In 2019 he was made a Member of the Order of Australia (AM) for significant service to multi platform and print media as an economics journalist.