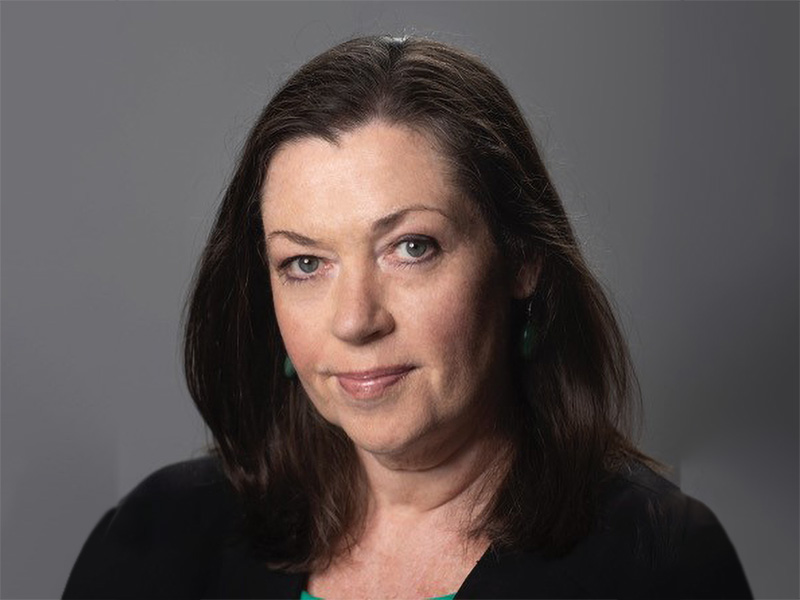 Karen Middleton is a political journalist who has reported on national and international affairs in print and broadcast media for more than three decades.

Chief political correspondent for Schwartz Media’s The Saturday Paper, Karen is also a regular political analyst and commentator for ABC radio, ABC TV programs Insiders, The Drum and Weekend Breakfast, the Ten Network’s The Project, and a range of international radio andTV networks including Monocle24, the BBC, Radio New Zealand and Turkey’s TRTWorld.

She is the author of two books, An Unwinnable War - Australia in Afghanistan, which was published in 2011, and Albanese - Telling it Straight, published in 2016. A former president of the Federal Parliamentary Press Gallery and a Churchill Fellow, she holds an Honorary Doctorate from the University of Canberra.