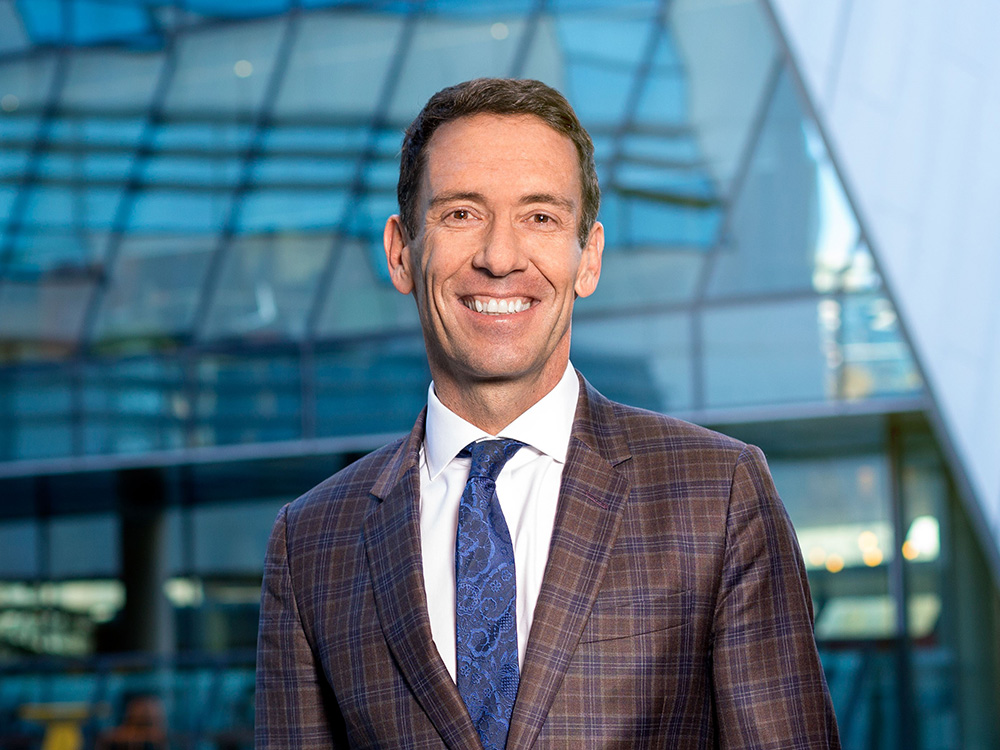 Byron Sharp is a Professor of Marketing Science and Director of the Ehrenberg-Bass Institute - the world’s largest centre for research into marketing. Based at the University of South Australia, the Institute’s fundamental research is financially supported by many of the world’s leading corporations including Coca-Cola, Kellogg’s, Procter & Gamble, Mars Inc. and many others.

Byron’s first book How Brands Grow: what marketers don’t know has been called one of the most influential marketing books of the past decade (Warc, 2015) and was voted marketing book of the year by AdAge readers. In 2015 he published the follow-up How Brands Grow Part 2 with Professor Jenni Romaniuk, and he has also written a textbook Marketing: Theory, Evidence, Practice which reflects modern knowledge about marketing and evidence-based thinking.

Byron has co-hosted, with Professor Jerry Wind, two conferences at the Wharton Business School on the laws of advertising, and is on the editorial board of five journals.